Over a month ago my little girl turned three.  It was a long awaited day, although not as long awaited as five will be – since two and a half she has been trying to convince anyone who asks that she is five years old.  But this November we settled for three and she did it in style.

Her party came first.  It would seem there are many little girls in the city of Christchurch that were born in the month of November so we found our slot in a long line of birthday parties.  And we had ourselves a Madhatter Tea Party, I was going for the Johny Depp version – Minnie was thinking along different lines….PINK! 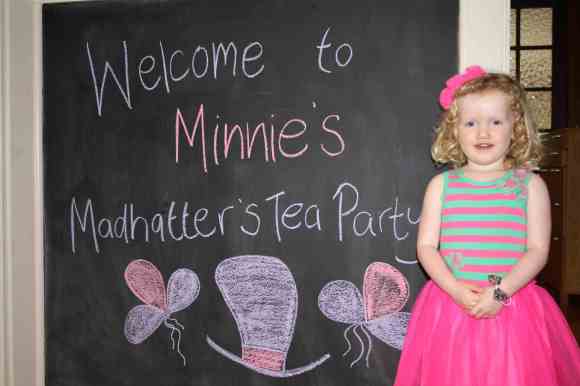 I’m an event manager so planning wasn’t too much of an issue.  Games, check. Party bags, check. Invitations, out. Menu, planned. Large, pink hat shaped, way more than I can manage cake, committed.

As with any event, the weather is the only detail you can’t control but thanks to our ever faithful God it was perfectly tuned to our needs.  It was miserable until ten minutes before the guests arrived and then it was lovely sun for the treasure hunt and party food.

Presents were given, faces were painted, meltdowns were actually scarce.  A storm started brewing and the guests left, leaving one happy little girl and one relieved mother. 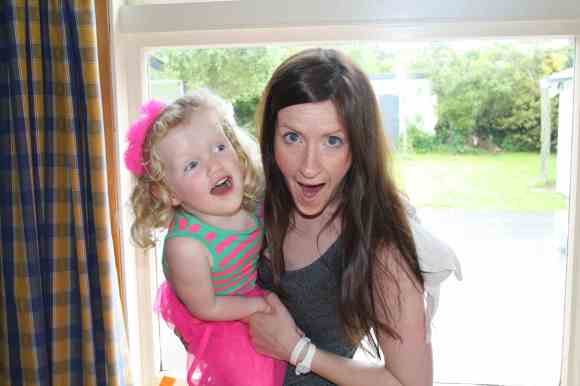 Three days later came the actual day. It was a nursery day so she turned up late with cake to share and left early to go for a fluffy with mummy and Jackson.  It was a day of privileges and presents, just like a birthday should be.  Next day was day one of her fourth year – wow I am loving seeing our little girl grow up.

My birthday wish for my girl, to have the best life – the best for the best girl in the world.