I have a dream.

And I think now is the right time to share it.  To make it official.  To put it out there.

I’m quite sure it’s been there since I was born.  Because so many of our dreams are.  They just can take half a lifetime to be known.  Like it’s crazy to think that I was born with the eggs in my uterus that would one day be Minnie and Jackson but it’s true, I was born to have those two people. 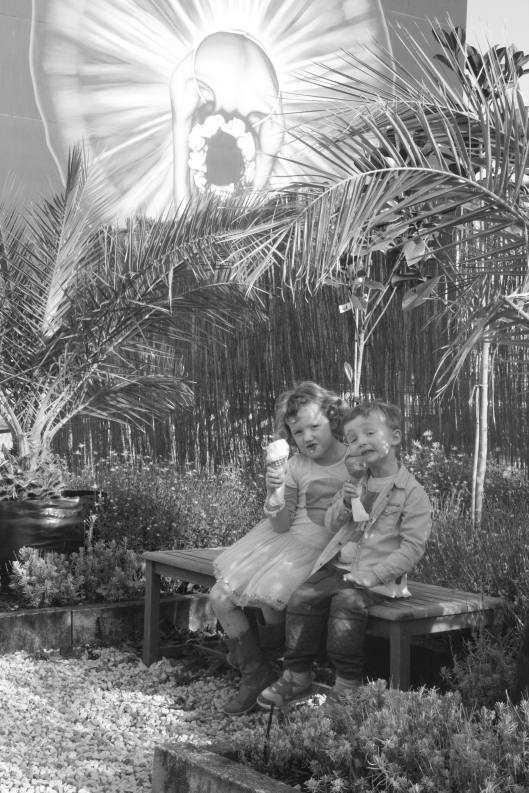 And I think I’m made to bake.  I have the Winney gene in me so I like sweetness.  My mother is a gifted ‘foody’ so I was raised on good puddings.  Ever since I had a kitchen I have baked. Once I have my Kitchen Aid I will begin my training for the Great British Bake Off and maybe one day I too will drop a soggy pie on the floor of that marquee.

Before I build this up to something bigger than is helpful, I should say it’s not the only dream of my life.  I’ve had dreams before, some have been realised, some turned out to be nightmares, some perhaps are still sleeping and will be awakened after I’ve worked on this one.  But this is my dream now and I know it’s an important one because it’s been coming for a few years now.

That is sometimes the way isn’t it?  It starts with a thought.  Or you hear someone say something and it ignites in your mind.  But you don’t pay much attention and carry on as normal.

Then you make room for the dream.  You allow random pictures to develop in your mind.  Or you may dare to share a thought of it to one trusted person, but you do it lightly and quietly, so you can retract if you need to.

You start testing it out.  Trying out things that are in the same arena as your dream. You research.  You pay attention when you hear of someone living your dream.  You consider if you’re up to the task.  You ask, why not me?

When you feel sure it is a dream, and you know you want it to be your dream, you voice it.  You speak it out, because you know there is power in words, that when you speak it out, something changes.

I started sharing my dream, owning it as mine, about six months ago.

About a month ago I made a plan in my mind about how I would seriously go for it.  I talked to Gareth about it and together we made a two year plan.  Operation ‘Claire Goes After Her Dream’.  This dream will not take only two years, it will take a lifetime or if I find that I’m not actually that good at it then it may take less than two years!  But I am going to go after it, I am going to invest, I’m going to train, I’m going to learn, I’m going to do it! 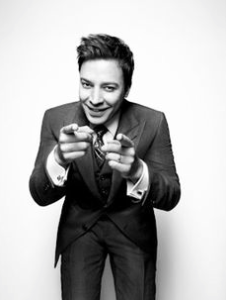 It’s funny when you identify something in your life to be real, to be happening, like the birth of a dream, that very often you find encouragement in the most unexpected places.

Last week Jimmy Fallon shared about his injured finger and told his Tonight Show audience that whilst he was in hospital convalescing, he realised that he’s doing exactly what he’s meant to do, to be on television, entertaining people and making their lives more fun.  And no one can deny that guy is living the dream.

On the weekend, Gareth and I watched a Cuba Gooding Jnr film called ‘Life of a King’ which is based on the true story of an ex-con that gets out of prison and starts a chess club in his old neighbourhood to help young people get out of the cycle of drugs and violence – classic Cowlsy film, see also; Finding Forestor, Coach Carter and Good Will Hunting.  All the way through this film the main character talks about the ‘end game’.  Don’t just look at where you are now and respond to the immediate, see the bigger picture of your life and make decisions that will get you to the end game, to your dreams.

Then on Sunday, the preach at church was ‘Dream Walker’.  It felt like the whole thing was aimed at me.  As the speaker challenged us to think about who we are I wrote – encourager, communicator, influencer, connector.  Later she said, don’t delay, don’t put it off, let your life be what it has always been intended to be.  And I understood that this is the season of my life when I go after this dream.  Now.

Who knows what the reality of my dream will look like.  It might be bigger than I could ever imagine or it may just be the link to another thing.  The thing is, I don’t really care about what happens next, I just care about going for it.  I trust the details to my Dream Giver.

I want to be a writer.