I just found an old photo of my eldest when she was coming up two.  Apart from the fact that I think she looks absolutely gorgeous in it and I want to show her off to the world.  I thought it would be fun to get one of Jackson who is two in June (wow that went fast!) and put them on the same post.

What is funny is even though Minnie was born in November and Jackson in June, they both turned two in the Autumn – aahh the weirdness of emigrating to the other side of the world. 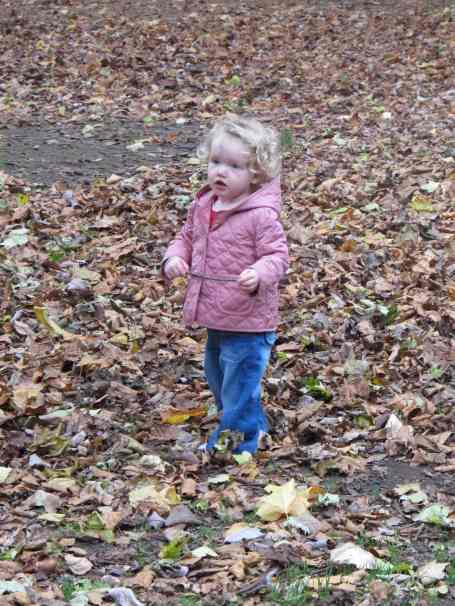 And here’s the handsome Jackson, Autumn 2013: 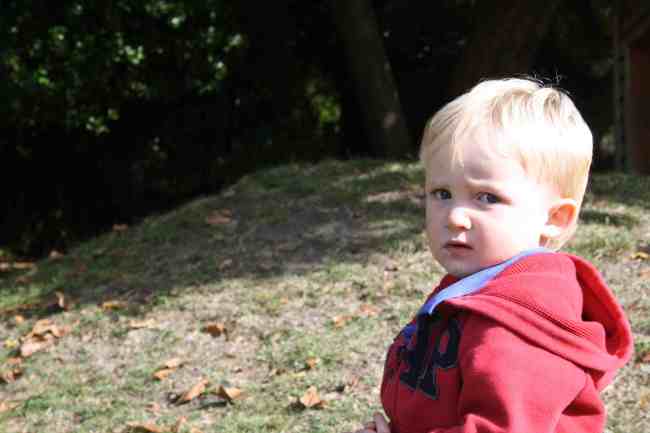